Muscle Strains – Why Do They Keep Reoccurring 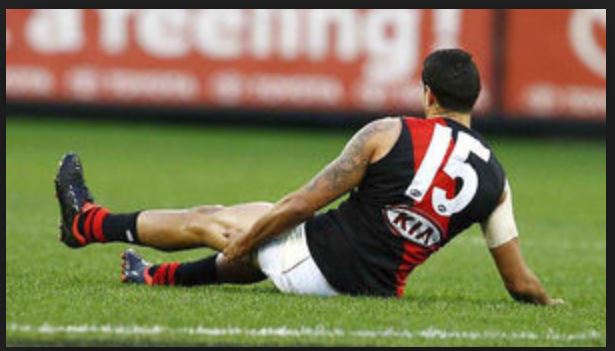 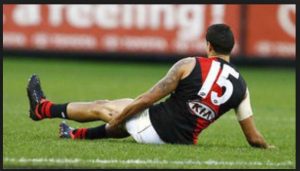 Muscle strains are the nemesis of running athletes such as footballers, soccer players and track and field athletes. Despite advancements in sports medicine, muscle strains continue to occur and frequently reoccur during the same season which can have a profound effect on the fitness and form of the injured player.

Common muscle groups involved include the hamstrings, calves and quadriceps.

But why do they re-occur?

Here are some of factors that may influence the muscle susceptibility to re-injury:

It makes sense that if you try to return to sport before you are ready, then you are a strong chance to re-injure. Rehab is designed to restore your pre-injury function and even improve it. Stretching and passive modalities such as massage and Dry needling can help reduce pain and stiffness temporarily, but it does nothing to address the structural performance of the muscle, therefore it won’t reduce the risk of re-injury.

Some of the key criteria that rehab addresses include:

Eccentric strength training, which is the ability of a muscle to contact while it is lengthening, is an important component to injury rehab and prevention for 2 reasons.

The advent of MRI has allowed for more insight regarding muscle injury and severity. In particular, whether or not the muscle strain involves the central tendon within the muscle.

Most muscles, including the biceps femoris in the hamstrings, rectus femoris in the quadriceps and soleus in the calves have a ‘central tendon’ that runs along the length of the muscle (figure 1.) 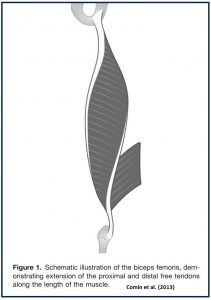 It goes to show that just because you have returned to sport, it doesn’t mean that the rehab is done. it really does take months for the muscle to return to normal.

Unfortunately, there is a link between getting older and risk of muscle injury. I’m over 30 years old myself so I’m not going to harp on it! The key message is, if you are getting on in your sporting career and you’ve had a history of muscle injuries, it would be in you best interests to improve things like your eccentric muscle strength to reduce your risk of an early retirement.

Thanks for reading, if you have any questions or would like any further information please get in contact with us.

Lord et al. (2019). Greater loss of horizontal force after a repeated-sprint test in footballers with a previous hamstring injury. Journal of Science and Medicine in Sport. 22, 16-21